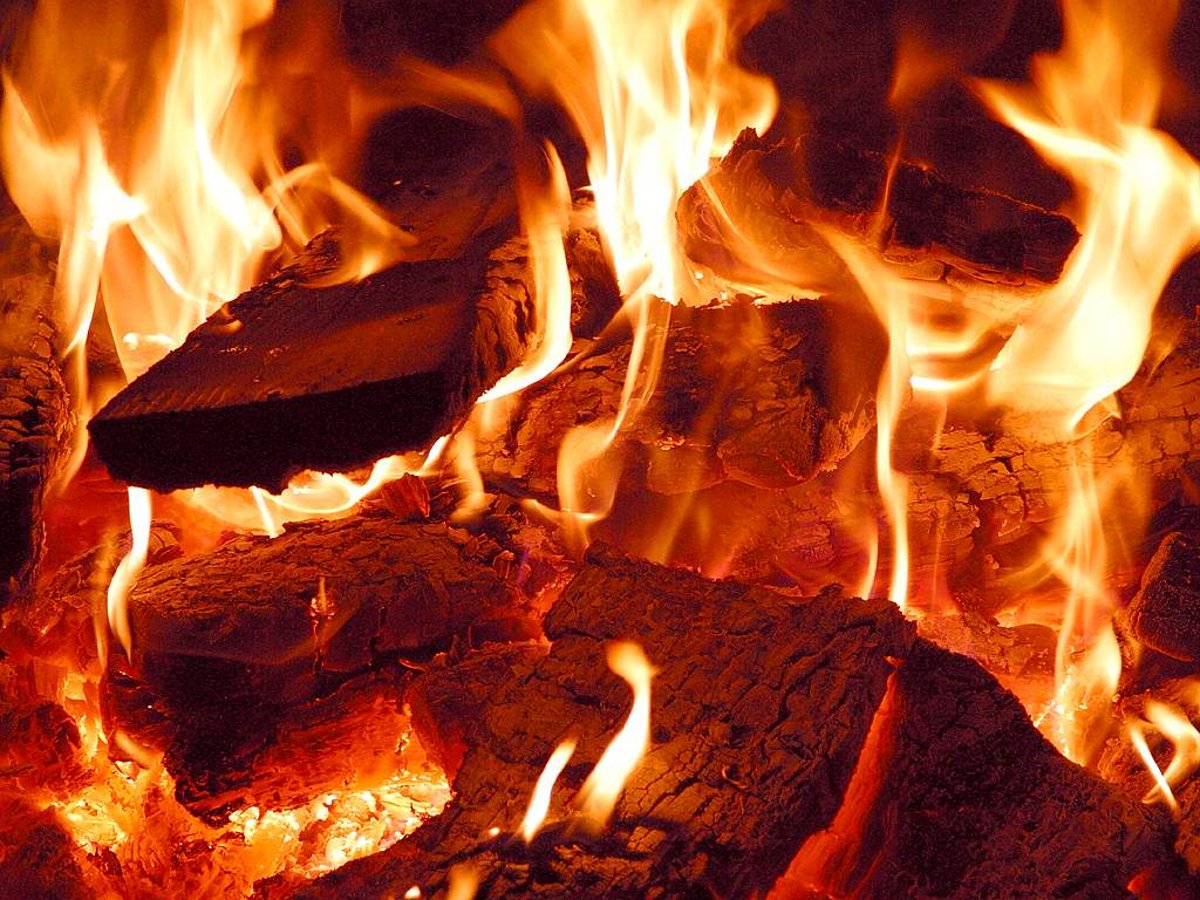 Dear Fenrir’s writers.
I just read your last publication and I want answer to the “debate” explicated into the lines of the editorial and in the next pages and I write you this mail: