Invitation to contribute to the book Poems of Love and War 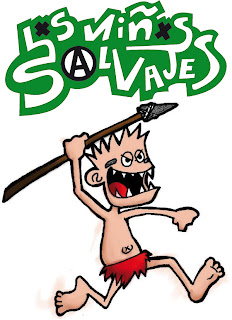